As you know, every year Nordstrom is only able to put a fraction of their Anniversary Sale items into their catalog. I have your exclusive first look at a ton of items that will be part of the Nordstrom Anniversary Sale but were not featured in the catalog!

The Nordstrom Anniversary Sale Catalog for 2019 has arrived!

If you are anything like me, you have been eagerly awaiting the catalog drop every day since the beginning of June. Well, your wait is over and it is here!

There’s also a LOT of information that is new for 2019. I’ve shopped the Anniversary Sale for 10 years and some of this is very different from years past!

The catalog has launched and I have linked it here. In years past, I have received a paper catalog long before the online version gets posted. They have started launching the online one earlier and earlier now.

Early Access Begins at 12:30 PM Eastern Time (9:30 AM Pacific Time) on Friday, July 12th! In past years, Early Access would begin at midnight Pacific time on the Friday that Early Access opened, so I would stay up late on Friday night and do my shopping before going to bed. Shoppers on the East Coast would set their alarms for 3 AM and wake up early to shop before going to work.

Nordstrom’s website has always had issues handling the traffic volume in the middle of the night. I’m not sure how they plan to accommodate shoppers who are all going to be awake!

Nordy Club Icon and Ambassadors Get to Preshop before Early Access

This year Nordy Club Icon and Ambassador levels will be able to preshop even BEFORE Early Access begins on Friday, July 12th.

Happy Shopping! What are you most looking forward to this year?

After Nordstrom changed their rewards program to be the Nordy Club, one thing I noticed was there was no explicit mention of the Nordstrom Holiday Party as a benefit!

I was super bummed because I qualified for the old “Level 2″ this year and was hoping to go, as it is a super fun night out with my girlfriends, plus you get 10 points per dollar spent on all purchases at the party! It’s a great time to finish buying holiday gifts.

I ended up calling my local store to ask about it, and sure enough my invitation literally got lost in the mail! They transferred me to the right customer service department and after verifying some details, they set me up with the details for the party.

My local store had 3 events this year: 2 evenings and 1 weekend morning. Unfortunately, I was busy for both evening dates, but I’m RSVPed for the Sunday morning event in a few days!  I can’t wait!

If you didn’t receive your invitation this year and you are INFLUENCER status, it might be worthwhile to check with your local store to see if you are eligible to attend the party.

The 2018 Nordstrom Anniversary Sale Catalog has dropped! If you are new to shopping the sale, this is a unique sale where NEXT season’s merchandise will be on sale before the season even starts!

This means you’re shopping for Fall in July… weird, I know! But it is great because you have your pick of sizes and styles — not just whatever is leftover. The catalog is only a small fraction of what you can expect to find at the sale. Don’t worry… there will be PLENTY more!

The sale starts July 20, 2018 and will go through August 5.  Early access for Nordstrom card holders runs July 12-19 ahead of the official sale start date. Level 4 card holders get a special Anniversary Sale pre-shop date on July 11.

Without further ado, the catalog link is live here… enjoy and happy shopping! 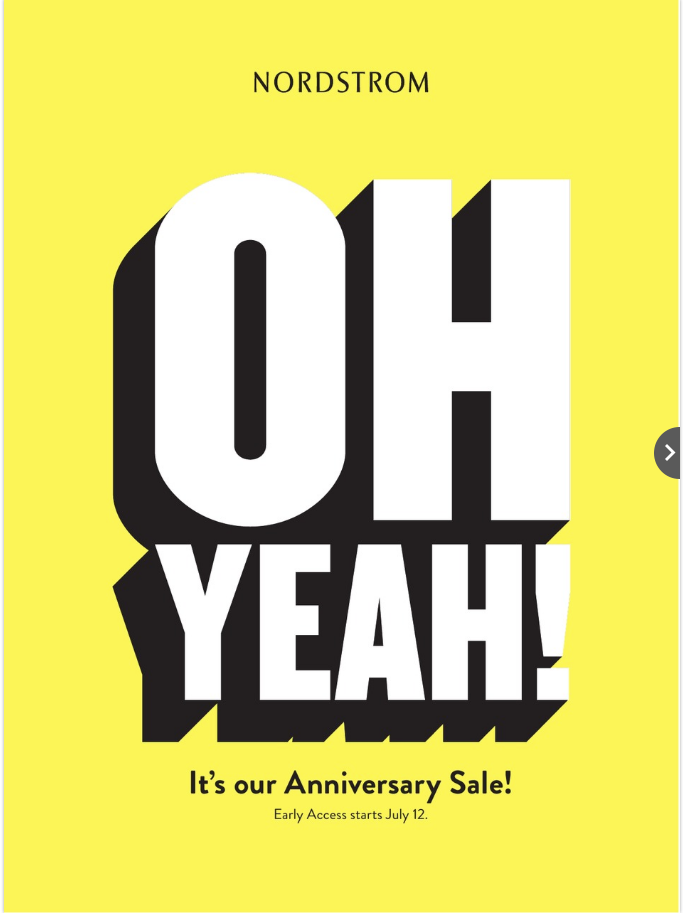 I have news about the 2018 Nordstrom Anniversary Catalog! Every year I am dying with anticipation to find out WHEN we will see the catalog and I have it on good authority that it will launch online in a few days on June 25, 2018!

In the meantime, I’ve found a few photos to tide us over!  Enjoy! 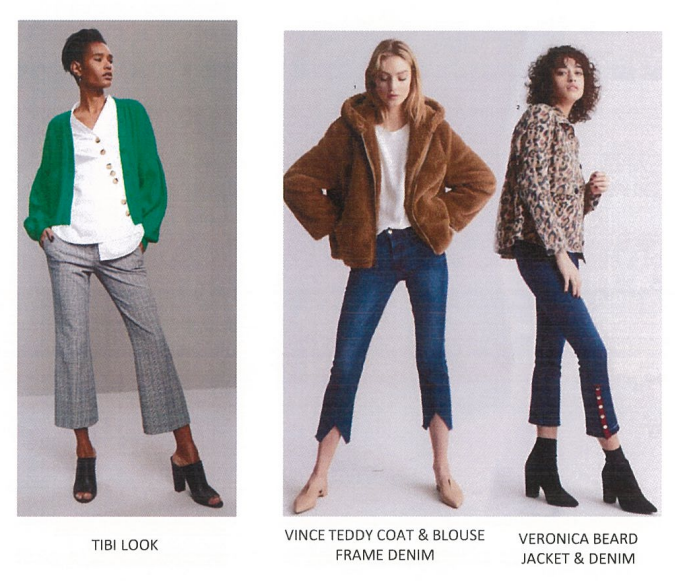